Techno has been making people dance with a minimalist, bass-driven rhythm since the late 1980s. With the first heyday in the 1990s, a young generation has since been rising in the scene and is creating an upturn in the techno cult.

Agatmato is an association of young people who identify themselves with this uprising techno scene and want to contribute in a contemporary way.

The collectivization offers the exchange between the different interests of the Dj's and thus generates a creative freedom for productions and new music. The project was launched in spring 2019. Since then Agatmato has enriched various raves and events in St. Gallen and the surrounding area. 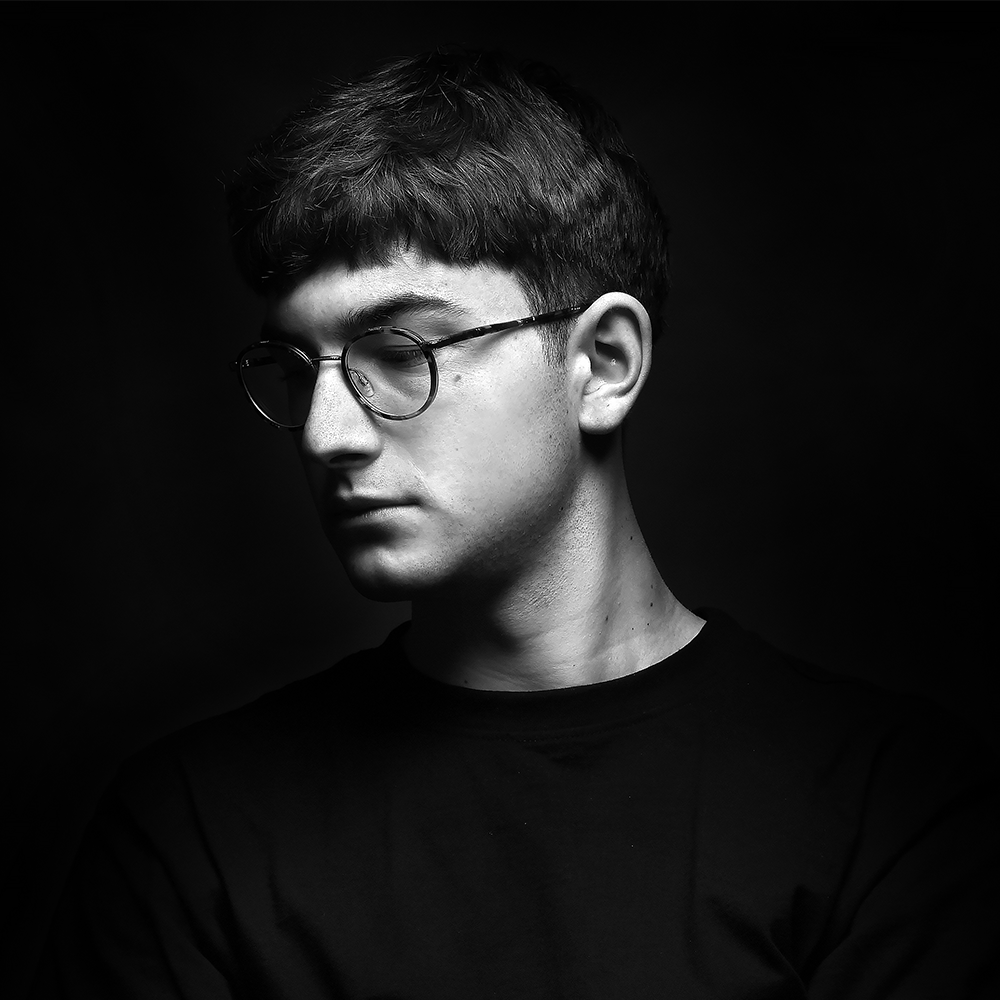 Energetic bass and driving techno beats with organic spots characterize Elija's unique Dj sets. His passion for music goes beyond the spectrum of mixing music in night clubs, terraces or other occasions. When he's not performing, he spends his time in the studio creating his own music. Rough beats filled with deep and melodic basses make his sound unique. In order to share his joy in music with people, he founded the Agatmato collective in 2019, with which they enrich various raves and events in St. Gallen and the surrounding area. 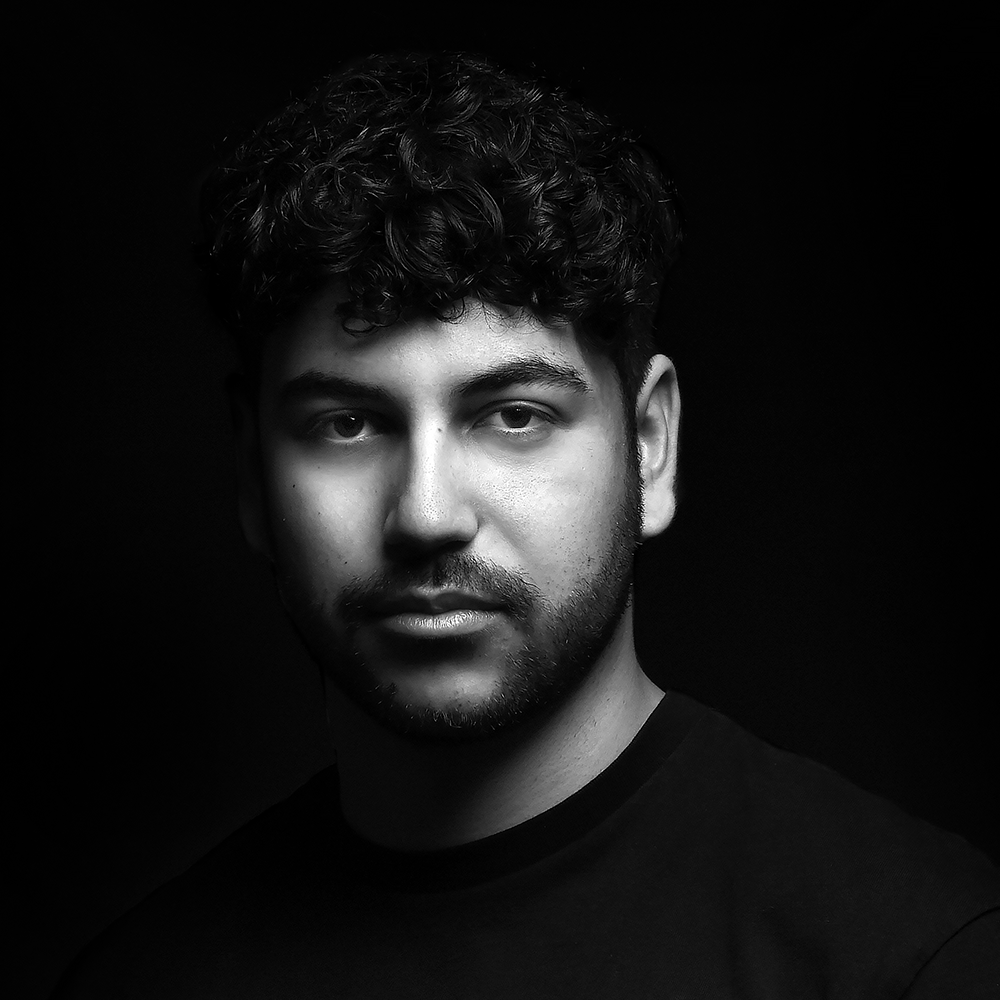 Inspired by the joy of music and nightlife, the Agatmato project was created in 2019. Thus the way into the techno genre was established. Not quite defined at the beginning, his repertoire has now settled between Melodic House and Progressive House. His own music will soon be heard in his sets, as his next aim are his own releases. 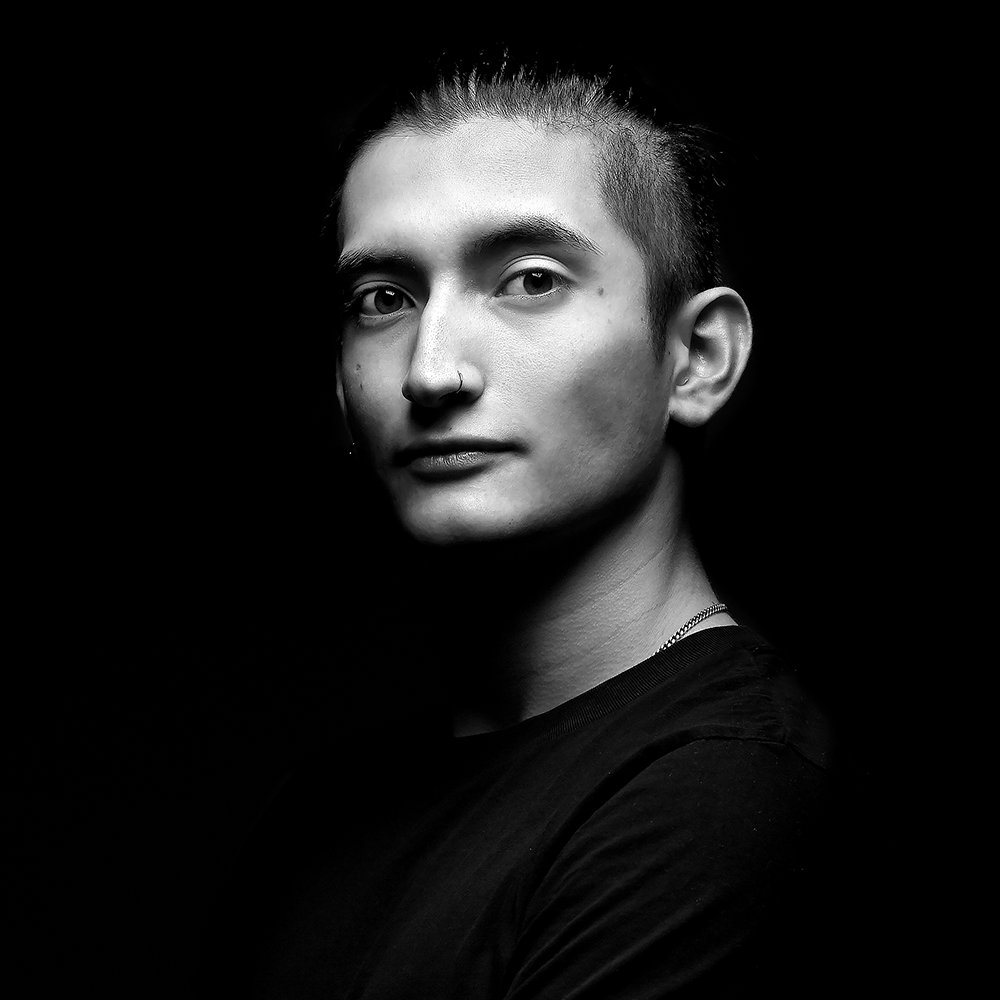 ATU is at home at 110 BPM. The sounds are oriental and melodic-driven, which is perfect to kick off any event. ATU understands that accelerating tempo is key to catch the crowd. His sets advance further to disco/soul and more bass-heavy house. Not only behind decks, but also on vinyl turntables he gets people vibrating. Diversity and creation of culture play the central role in his engagement.